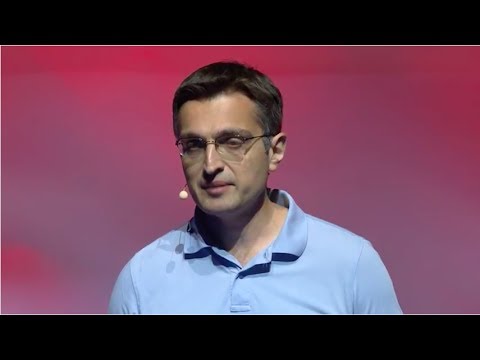 "We are all living alongside the same cyber river and no single nation can regulate this river by itself" - said historian Yuval Harari, but the "we" he speaks of only includes the half of the human population. The other half does not have access to the internet at all. Isfandiyar (Asfi) believes that access to free (or very low-cost) telecommunications services should be a fundamental human right globally. He endeavoured to make internet access available for all - and here is how this could work.

Asfi has a degree in mathematics from Franklin and Marshall College and loves modeling out how exponentially accelerating technologies will impact business solutions. He taught financial modeling at a leading business school in Pakistan between 2009-2016 and also serves on the board of a technology incubator and community hub in Pakistan, The Nest i/o.

In 2014, he led an early stage investment in an infrastructure sharing company called Towershare, which has now become the largest tower sharing company in the MENASA region. Asfi's involvement with Towershare exposed him to the ills of the digital divide. He believes that access to free (or very low cost) telecommunications services should be a fundamental human right globally. He is passionately advocating for available, affordable and sustainable data transfers and for that goal, he lobbies telecom operators to share their infrastructure.

Asfi's talk will be in English.

Asfi's 10 year long career has been a mix of executing mergers and acquisitions deals, building (and crashing) two startups, managing a private equity fund and serving as a director in boardrooms of large publicly ...